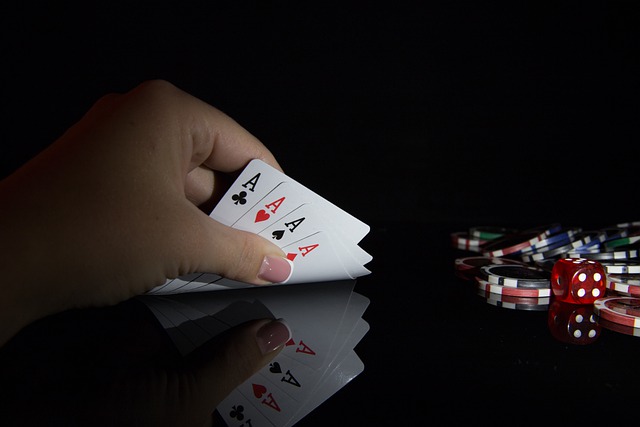 April 15, 2021 marked the 10-year anniversary of Black Friday, the day federal authorities shut down and forever changed online poker in the United States. Gone were the days when U.S. citizens could sit down and log onto sites like PokerStars and Full Tilt Poker at their leisure.

Instead, online poker disappeared before slowly being reintroduced to the landscape, albeit on a state-by-state basis. Nevada, New Jersey, and Delaware were the first to legalize back in 2013, and four years later in 2017 Pennsylvania joined the fray, though they didn’t launch operations until 2019. That same year, Michigan passed legislation to make online gaming legal.

However, it wouldn’t be until January 29, 2021, that the Wolverine State would actually deal a hand, thus becoming the fifth state to offer legal online poker.

PokerStars, the world’s largest online poker operator, became the first to launch real-money poker in Michigan. They did so alongside FOX Bet and Stars Casino, which offered sports betting and casino games respectively. The real-money brands are partnered with the Little Traverse Bay Bands of Odawa Indians Gaming Authority.

“We welcome the addition of Odawa Casino, Poker Stars, Fox Bet, and Barstool Casino to Michigan’s growing online gaming and sports wagering market,” said MGCB executive director Richard S. Kalm in a news release at the time. “Their participation will generate revenue to support education, tribal communities, and the city of Detroit.”

Although the launch was reported to be happening around 11 a.m. in Michigan, it seemed that it took a couple of hours for the first games to get rolling. Around 1:30 p.m., a screenshot circulated on social media appeared to show action underway at a $0.50/$1 no-limit hold’em table.

In February into March, PokerStars hosted the first-ever Michigan Championship of Online Poker (MICOOP), which was Michigan’s first-ever major online series. It began on February 20 and in early March. The 60-event series proved to be a huge success by catering to 28,830 combined entrants and awarded $2,208,002 in prize money, well ahead of the $1.4 million in guaranteed prize pools.

PokerStars would go on …….