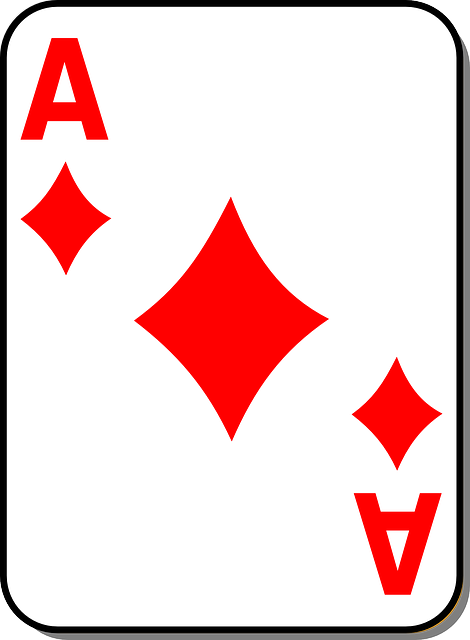 Kasey Orr was a wrecking ball on the final day of the RunGood Poker Series (RGPS) $575 No-Limit Hold’em Main Event $200,000 GTD from Thunder Valley Casino Resort and it resulted in him taking home $65,728 after a deal was made at the beginning of heads-up play.

“It feels good because, one, it’s the biggest victory I’ve ever had, and two, I’ve been playing for ten years never cashed in a tournament this size,” said Orr. “My wife is here with me, she is my biggest motivator. It’s an intense moment because I do want to start my poker career and this is definitely kicking that off. I could almost cry right now.”

A new record was set this weekend at the RGPS. After three starting flights, there were 890 entries in the Main Event. That broke the previous record of 851 entries in Omaha, Nebraska at the Horseshoe Council Bluffs stop in June of 2021. The field also smashed the $200,000 guarantee, generating a prize pool of $445,000.

It took about six hours to narrow the returning field of 112 players down to the final two tables. Orr, 30, from Reno, Nevada, went on to knock out six players in a row as he built a chip lead heading into the final table. Orr never looked back as he used timely bluffs to separate from the pack and began to knock out even more players.

“It wasn’t too easy to read people but you basically know when someone’s shoving they aren’t shoving lightly,” said Orr. “There were a few spots where it got tricky, I folded a couple of good hands and I ran some massive bluffs. I basically almost bluffed my way through the entire final …….